How Burial Traditions and Funerals Differ By Culture 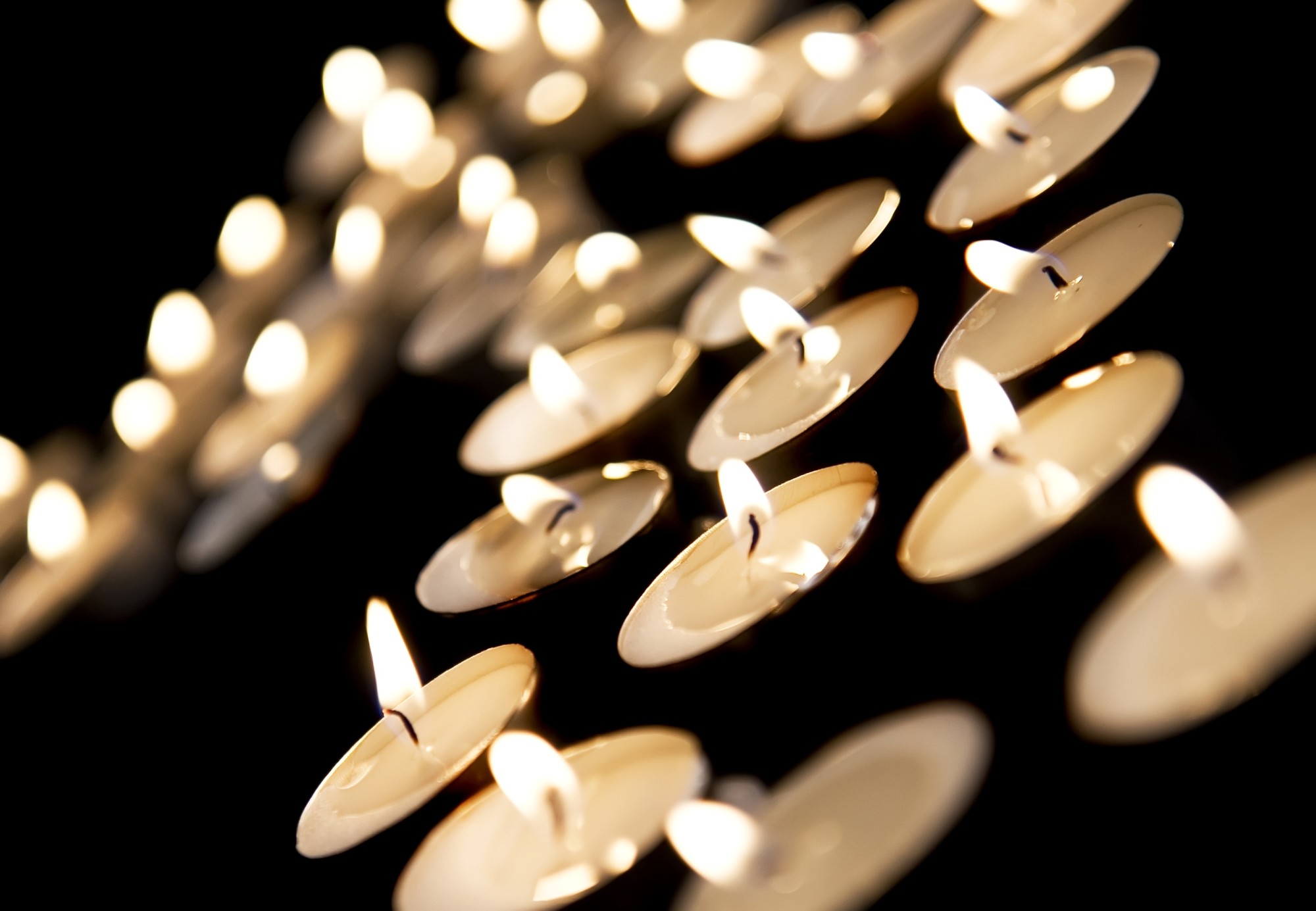 Here in the United States, we’ve become used to one common funeral practice. But in truth, burial traditions vary widely by cultural upbringing.

Grieving after the death of a loved one is never easy. However, almost every culture uses some type of ritual to help with the mourning process.

While you may think that all humans grieve in the same way, the burial traditions and mourning rituals vary greatly across different countries and religions. Here’s a look at some of the most interesting and unique traditions from around the globe.

In South Korea, there’s very limited space for burials. This is one reason why burial beads have become a common practice. It involves cremating a body and then pressing the ashes into jewelry-like beads.

These “death beads” are often created in beautiful colors like pink, turquoise, or black. Loved ones typically display them in a bottle or urn inside the home.

A “sky burial” is a common tradition among Buddhists. Many who practice this religion believe that dead bodies are nothing more than a discarded shell and that they should either be cremated or given to animals as an “act of charity.” In Tibet, there’s little wood available for cremation, which is why most people choose the second option.

This tradition involves placing the deceased’s chopped-up body on top of a high peak where it’s left to be eaten by vultures or other birds of prey. While this may seem macabre to outsiders, it serves the dual purpose of eliminating the empty vessel so the soul can depart while also giving sustenance to animals.

Tibetans see the value in embracing the circle of life. In fact, despite having access to modern burial practices, 70 to 80 percent of Tibetans still choose to have a sky burial.

Turning of the Bones

In Madagascar, one of the most common burial traditions, called Famadihaha, translates to “turning of the bones.” It’s also sometimes referred to as “dancing with the dead.”

This tradition involves opening the tombs of deceased loved ones once every five to seven years to rewrap them in fresh burial clothes and spray them with perfume.

This joyous occasion sees guests drinking, talking, dancing with the bodies, and sharing stores until just before the sun sets. The bodies are then returned back to the crypt and it’s sealed for another five to seven years.

This tradition is based on the belief that the dead can’t move into the next life until their bodies and bones have completely decomposed. Exhuming the body and going through this process is meant to speed up the body’s decomposition, thereby pushing the deceased’s spirit towards the afterlife.

While many American funerals are somber occasions, a New Orleans Jazz Funeral perfectly blends grief and joy. This tradition is a fusion of French, West African, and African American cultures. It begins with a marching band leading mourners from the funeral home or the church to the cemetery.

At first, the band plays somber, sorrowful music. However, once the body is buried, everything shifts to a much more upbeat vibe. The band begins to play lively music and the mourners commence a post-funeral party where they dance the day away in celebration of the life of the deceased.

In the Philippines, there are several different burial traditions, which vary depending on the region and by ethnic group. For example, the Benguet people living in the phentermine online prices Northern Philippines typically blindfold their dead, placing them next to the home’s main entrance.

In Sagada, coffins are often mounted in difficult-to-reach places high up along mountainsides. The people here believe that the closer a coffin is to the sky, the easier it is for their loved one to get to heaven.

Before placing the body in the coffin, it’s bound to a “death chair” using vines and leaves and covered with a blanket. Over several days, loved ones come to pay their respects while the body is smoked to slow decomposition.

Just before the coffin is hoisted up the mountainside, mourners allow fluids from the decomposing body to drip over them, believing that this will bring them good luck.

A popular tradition in Ghana, “fantasy coffins” are often elaborate containers that come in a wide variety of sizes and shapes. These coffins are designed to represent the deceased’s job or something that they loved.

In this culture, it’s believed that the dead are far more powerful than the living, so families want to do everything they can to ensure that their departed loved ones are happy with them, rather than vengeful. They often spend large sums of money commissioning manufacturers to create the coffins.

It’s common to see loved ones buried in coffins that are shaped like anything from a chili pepper or a fish to Coke bottles or a sneaker.

Choose the Perfect Farewell for Your Loved One

While you might not want to engage in any of these burial traditions, pre-planning your funeral will allow you to ensure that you have the type of send-off you prefer. It also takes the burden off of your loved ones.

Our compassionate professionals will walk you through everything you need to know and help you weigh your options when it comes to choosing cremation, funeral, and cemetery options. Contact us today to learn more.