Information & News > Blog > Cremation vs. Burial: Which One Is the Best Option?

Cremation vs. Burial: Which One Is the Best Option? 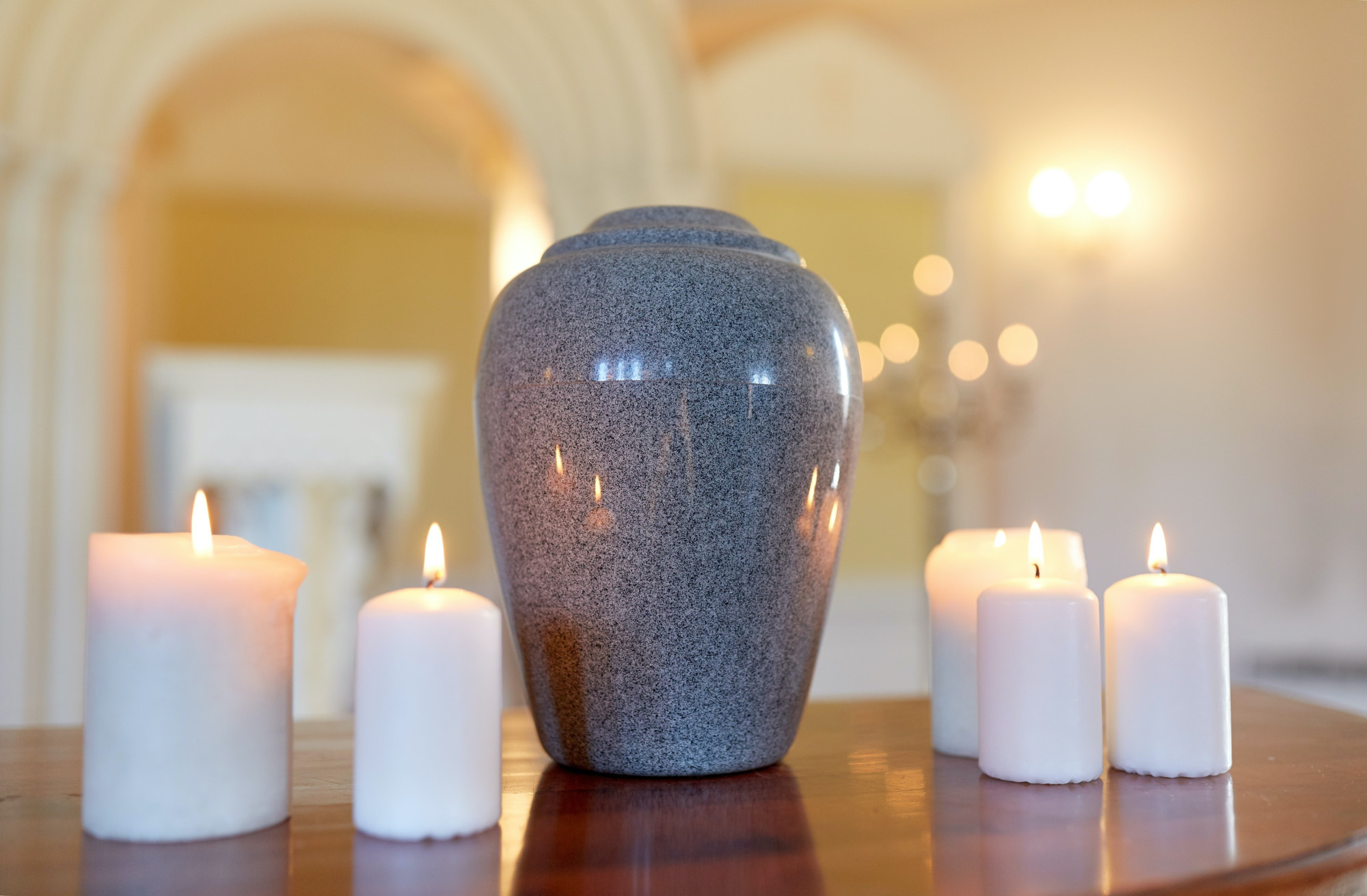 According to the National Funeral Directors Association, cremation was chosen over traditional burial by just over 50% of Americans in 2016. Since then, it’s been a more popular choice than a traditional burial.

But the decision of whether to choose burial or cremation is a deeply personal one, informed by an individual’s culture, religion, and personal feelings—not something to be based on popularity or statistics. However, if you’re unsure what the differences are between cremation and burial, then this article can help.

People from difficult cultures and schools of thought have differing opinions on cremation vs. burial. Some religions forbid cremation, while others require it, and still, more don’t take an official position.

But religion isn’t the only determining factor. One’s economic situation, ecological views, and personal feelings all play a major role in the decision.

We’ll explain the differences between burial and cremation below, including what people consider to be the pros and cons of each. While it’s not an easy decision to make, hopefully, this information can help make it a little simpler.

Major Differences Between Burial and Cremation

On the surface, the differences between cremation and burial seem obvious. In cremation, the body gets burned, and in a traditional burial, it’s simply buried. But the processes themselves aren’t that simple.

To begin with, the cost of cremation is somewhat less than the cost of burial. For one thing, you’ll only need to rent a casket, instead of purchasing one and burying it with the body. And a cremation urn only costs a few hundred dollars in most cases.

For a burial, the family must purchase the grave plot, casket, burial vault, and headstone. This generally adds up to a few thousand dollars more than cremation costs. Meanwhile, direct cremation costs even less.

But the price isn’t usually someone’s main concern when they’re considering how to honor their loved one. You may be more interested in how the processes themselves differ.

During cremation, the body gets completely incinerated, until all that remains are ashes. On the other hand, in burial, the body remains intact.

Either process can take place either immediately after death or following a memorial service. For a burial, the body is either entombed in a mausoleum or interred in the ground. Cremated remains can be entombed, buried, kept by the family, or scattered in a place that’s meaningful to the family.

It’s important to note that even when the body is cremated, it can still be viewable for the funeral service beforehand. Many people mistakenly believe that choosing cremation makes viewing the body impossible. This is what the rented casket is for in a standard cremation process.

Common Feelings on Cremation and Burial

No matter which method of memorialization people choose, it’s always out of interest in honoring their deceased loved one. Respect for the relative’s body is always of utmost importance. Interestingly, however, that means different things to different people.

Some people feel that the most respectful way to honor the dead is to bury the body with its integrity preserved. However, others feel that allowing their deceased loved one’s body to decay under the ground is simply unacceptable.

Likewise, different cultures and faiths take different approaches to how to honor the deceased. We’ll explain more on that below.

Again, regardless of which method you choose, the body can still be viewed at the funeral before it is cremated or buried. For many religions and cultures, this is an important part of the funeral ritual.

Some people don’t have a religious or personal preference for either burial or cremation. Instead, they prefer that the method used is good for the environment. Unfortunately, the solution for this isn’t as simple as choosing either cremation or burial. Both have pros and cons when it comes to environmental impact.

An obvious downside to traditional burials is that most of the materials used to bury the body are not biodegradable. Besides this, the embalming fluids used to preserve the body’s integrity can be highly toxic. This would cause many people to assume that cremation is the greenest choice.

However, some people believe the cremation process releases significant amounts of pollutants.

In the end, it’s unclear which method is better for the environment.

As mentioned earlier, different faiths have different ideas when it comes to cremation and burial. Even different denominations among the Christian faith do not agree on which is preferred.

The Catholic Church historically forbade cremation until the 1960s. However, even today it requires that cremated remains be buried, not scattered or kept with the family.

Methodist and Seventh Day Adventist churches allow cremation. The Eastern Orthodox Church and most fundamentalist churches do not.

Like the historic Catholic Church, Judaism does not traditionally allow cremation. But some Jews accept the practice today.

In Eastern religions, including Hinduism and Buddhism, cremation is often required. In Sikhism, burial is allowed, but cremation is preferred. But in Islam, as with traditional Judaism and most of Christianity, cremation is strongly prohibited.

If you or your loved one is not religious, you may choose either cremation or burial based on whatever cultural or religious presence had the greatest influence during life.

Whether you choose a traditional burial for yourself or your loved one or opt for cremation instead, hopefully, this information has been helpful to you as you make your decision.

Regardless of your choice, one of the most important things to consider is finding a funeral service that will respect your family’s feelings and honor your wishes. La Vista Memorial Park and Mortuary is one such family-owned service, providing everything necessary for funeral services and preparations.

Whether you’re seeking services for a loved one or for yourself in the future, reach out to us today for more information.