Information & News > Blog > Fascinating Funeral Customs from Around the World

Fascinating Funeral Customs from Around the World 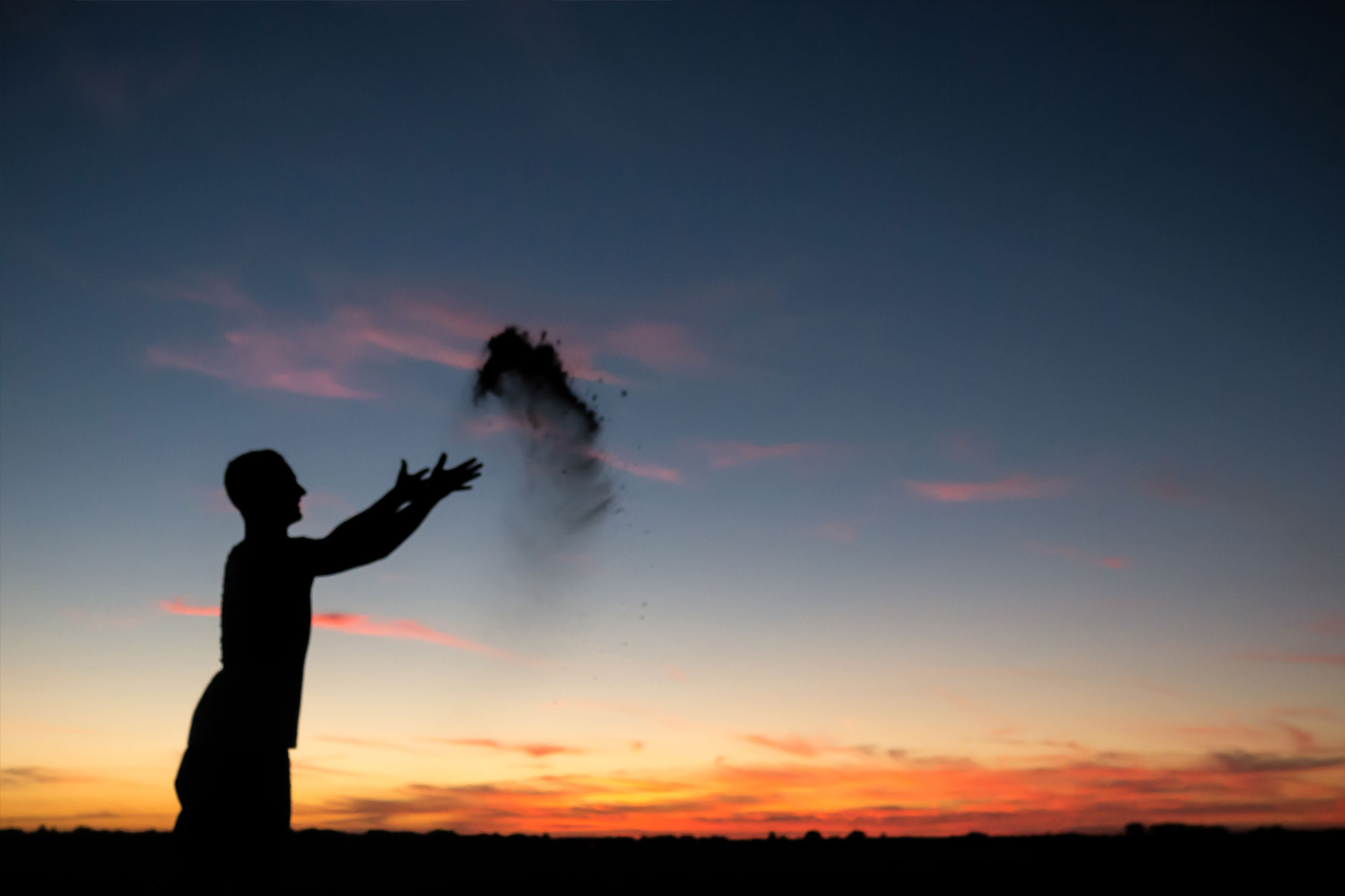 There are many ways to lay your loved one to rest. Funeral traditions and death rituals around the world are incredibly fascinating. Some are no longer practiced and some even take place here in the United States.

Here at the La Vista Park & Mortuary San Diego, we like to order accutane cheap dive into those funeral traditions and learn everything we can. You wouldn’t believe what we’ve uncovered so far…

Humans have been burying the dead since 60,000 BCE. Since then, superstitions have grown, beginning with the preparation of the body to leading the body to its final resting place.

Some of these superstitions involve carrying the body out of the house feet first so that the spirit could not look back or call upon a family member to follow. Mirrors were covered, family photos were turned over, feet and heads were cut off, mazes to gravesites were created—all to prevent the spirit from coming back.

There are more funeral traditions than we can count on our hands, let alone think up. Some cultures eat their dead, some exhume the bodies, and some lend the bodies and themselves to the elements.

Below are a few funeral customs far and wide, that we found the most fascinating.

Right below the Mississippi River is a fusion of West African, French, and African American traditions. This funeral tradition involves a procession of pallbearers, family of the deceased, and jazz musicians parading the deceased in a disorganized pattern around the city streets.

The procession begins with melancholy tunes and quickly turns into upbeat jazz rhythms and feverous dancing led by a big horn band. This is done to confuse the spirit so that it cannot find its way back to the body once it’s laid at its final resting place.

The Vajrayana Buddhists of Tibet and Mongolia view dead bodies as empty vessels as the soul moves on. In order to return the empty vessel to earth, the body is chopped up into small pieces and strewn across mountains tops.

This practice allows the body to be exposed to the elements as well as vultures who feed off of the parts. This is a very old practice that lives on after thousands of years.

Madagascar’s Famdihana: The Turning of the Bones

The Famadihana—the turning of the bones—is one of the most famous funeral traditions. The Malagasy people of Madagascar have a celebration every five or seven years in which they celebrate their ancestors.

Families will hold these celebrations in their ancestral crypts. The bodies of their former relatives which are wrapped in cloth are exhumed and sprayed with perfume or wine. There is live music, and the family members commence in a dance with the bones of their relatives.

This is also a way for them to “communicate” with their loved ones to pass on news or ask for blessings. It’s also a time to tell stories of their ancestors to pass on their memory.

The Lavish Cremations of Bali

Balinese tradition holds that cremation allows the soul to be released from the body.  From there, it is free to become reincarnated into a new body to live on. As a result, the Balinese people celebrate their cremations, sometimes by cremating multiple bodies at once.

This ritual is considered the most important ceremony in a person’s life, and so it is a sacred celebration. Therefore, no expense is spared.

In Ghana, a regular coffin just won’t do. The people of Ghana believe that their coffins should be a representation of their life’s work or passions. This tradition came about around 60 years ago, inspired by some very talented carpenters.
Not a bad drug. I didn’t think so before beginning to experience difficulties with potency (and I’m only 25 years). But, nevertheless, the disease is younger, and it all happens against the background of stress. Read more at https://www.sustainable-finance.io/order-cialis-daily/. If someone suddenly has difficulties with this case, then Cialis is an indispensable assistant, a very effective tool in this regard. Here some doctors assure about placebo effect, I would argue, and I will be of the opinion that it not so.

These fantasy coffins have been shaped like planes, cars, fish, boats—nearly everything you can think of.

Since the year 2000, South Korea required that graves of loved ones had to be removed after 60 years due to space issues. Since then, cremation has become a very popular method.

What’s more popular than ashes is the process of compressing those ashes into beautiful beads that take on the colors of turquoise, pink, or black. The death beads are made into jewelry or displayed in the home by the relatives of the deceased.

The Viking Funerals of Yore

This is one of those burial rites that are no longer in practice—and for good reason. These funeral traditions were said to be a very brutal affair. The ritual involved a temporary burial of the Viking Chieftan while new funeral clothes were prepared.

During this time, one of the Chief’s slave girls would volunteer to give herself to each of the Viking males in the settlement. After this part of the ritual, she was then strangled and stabbed to death by the village matriarch. She would then be laid beside the Chief’s body on a wooden ship to be set on fire and sent down a body of water.

How Would You Choose to Be Buried?

Many of us don’t think about the afterlife or how we even want to be remembered. Exploring death rituals around the world is a good way to put things into perspective. Many believe that death is not finite because the soul lives on, and all of our ancestors are around us.

La Vista Memorial Park & Mortuary San Diego believes in honoring and commemorating your loved ones with a special place that reflects the beauty of their life. If you’re interested in learning more, feel free to get in touch with us.