Everything You Need to Know About the Funeral Procession 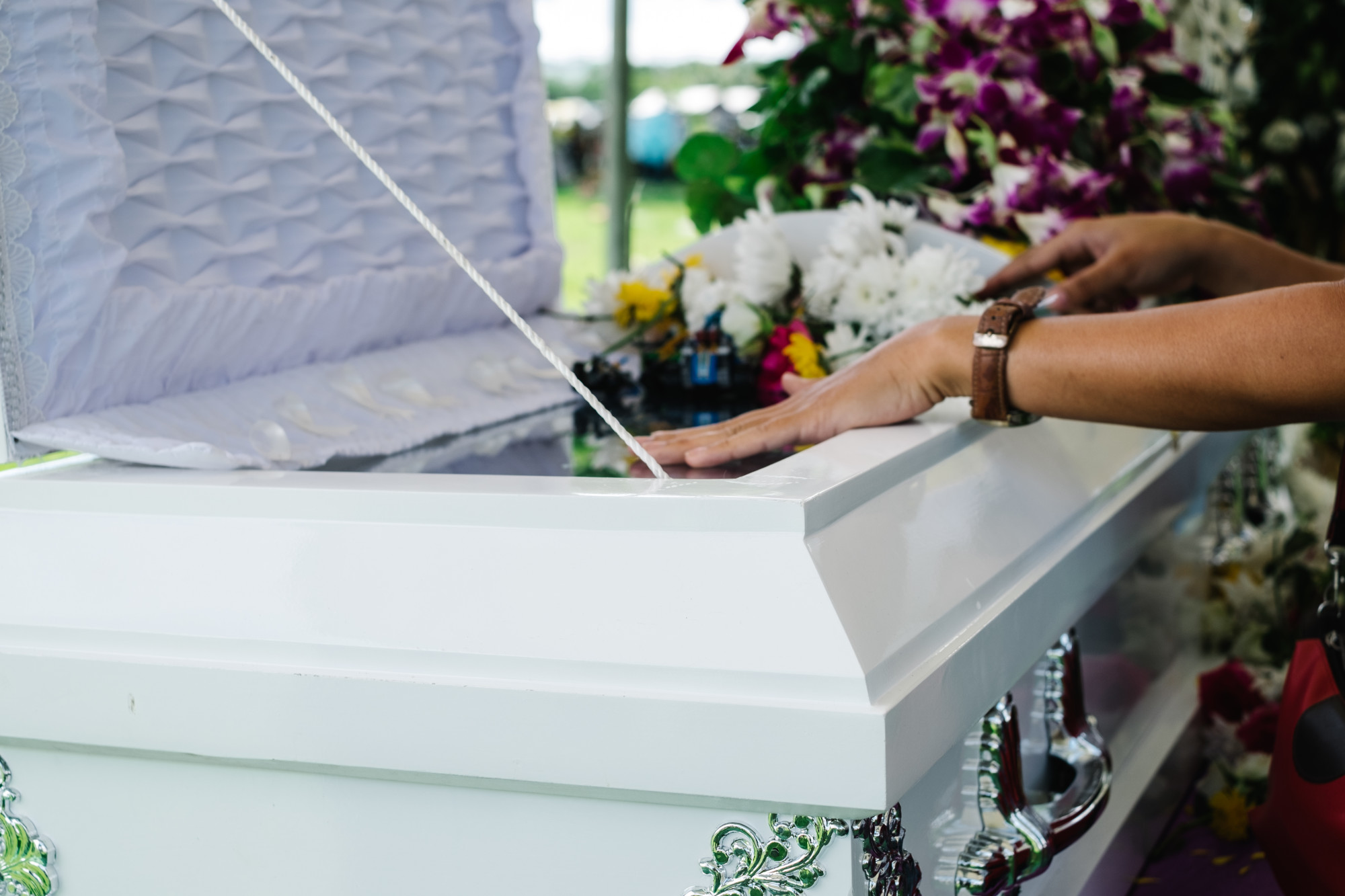 Are you going to be attending a funeral soon?

If so, you’re probably experiencing a mix of emotions. You’re saddened by the death of your friend, loved one, or acquaintance, and you want to honor their life in a way that commemorates who they were and comforts the family.

Yet, unless you’ve been to a lot of funerals, you might be a little nervous you’ll make an uncomfortable faux pas. Few people talk about what happens at a traditional Western funeral, but making a mistake can range from embarrassing to downright rude.

The funeral procession constitutes one of the key parts of the ceremony.

But what do you need to keep in mind when driving in one?

We’ll answer all of your questions about funeral processions below. Keep reading to learn more.

What Is a Funeral Procession?

Before we discuss funeral processions in more detail, let’s define what they are.

The funeral procession usually takes place after the memorial service. It consists of a select group of people usually driving, but sometimes walking, from the service to the burial site, usually headed by a hearse carrying the coffin. Sometimes, the processions are accompanied by police cars to ensure that no other drivers interrupt the procession’s journey.

Funeral processions have been around for millennia. They began back in Ancient Egypt, where the mummified body of a person would be placed on a sledge and be pulled by either men or oxen. A priest would lead the procession, and family members and servants would follow on foot.

Similar processions also occurred in Ancient Greece, where family members carried the deceased on a bier or table.

Over time, they became a crucial part of the process of saying goodbye to someone beloved.

Who Drives in a Funeral Procession?

Though logistics vary from funeral to funeral (and religion to religion), many processions consist of an escorting vehicle at the head. This may be either a funeral home vehicle or a police car. Behind it is the hearse at the head, followed by limousines filled with the closest family members.

Behind them, the other guests drive, often followed by a funeral car at the end to signal that the procession has ended and the other motorists may proceed.

Only those who plan on attending the burial should drive in the funeral procession.

What You Should Expect

If this is your first funeral procession, you might be wondering what to expect and what you need to do.

What is the proper funeral procession etiquette? How should you drive in order to ensure everyone arrives at the burial site safely?

Let’s answer all of these questions below.

Sometimes, they will mark your car with funeral flags to indicate you are part of the procession. If there are many cars, they will only mark every other vehicle.

Usually, procession drivers will receive a briefing on the specifics of the buying accutane online procession before the funeral ceremony. If they do, pay close attention and make sure you ask any questions at this point. Do you best not to raise any questions or concerns with the family unless there is an emergency.

Once it comes time for the funeral procession, get into your car and wait for the procession to start. Do not try to cut the line.

As the funeral procession begins, make sure you drive slowly. Depending on the normal speed of the road, you should be going anywhere from 30-40 miles per hour.

On highways, you may go up to 55 miles per hour but only do so if the rest of the procession is already going that speed.

Why do funeral processions usually go so slow? There are two reasons. The first is one of sheer practicality. It’s harder for a car to get cut off from the procession if everyone moves at a slower pace. The second is meant to mimic the somberness old processions held, back when more people walked on foot.

The third is a safety precaution. Funeral processions often drive close to one another, so going slow ensures there won’t be any accidents to deal with on the day of the ceremony.

But why do people drive close together in a funeral procession?

Since most funeral processions travel on roads used by other members of the public, close proximity becomes necessary in order to ensure the group doesn’t get separated. When you drive in a funeral procession, it’s essential to not allow any other cars to cut in front of you.

To do this, make sure there is not enough space between you and the next vehicle for another car to come through. I also had the reverse side of the coin in the form of catastrophic dry skin and peeling, frequent nosebleeds from drying out of the mucosa, abundant hair loss http://www.redlemonclub.com/retin-accutane/. I do not say anything about the state of the lips at that timeas the second picture can clearly demonstrate this. And it’s all been for four long months! Accutane helped very well. I advise you to try it.

Be Aware of the Laws

Did you know that traffic laws are actually different for funeral processions?

That’s because the United States traffic authorities recognize the importance of keeping the funeral procession together. It’s also a sign of respect from the other vehicles.

If you’re driving at the front of the procession, however, you may have to comply with traffic lights and other road rules. The people behind you will follow suit.

Are You Making Funeral Plans?

If you’re in a funeral procession, it’s understandable that you’d want to know the proper etiquette.

After all, you want to be able to be there for the family, not wonder what you could have done differently. By arriving early, driving slowly, and driving close together, you ensure that everyone will get there safely and that no vehicles outside of those at the funeral will separate the group.

Are you making funeral plans? If so, consider making them with us. Here at La Vista, we understand that making such arrangements while dealing with grief can be emotionally challenging, and we open our arms and services to you to help you along the way. Start the healing process by contacting us today!